"The City of the Seven Hills"

Plovdiv is the second-largest city in Bulgaria. It is an important economic, transport, cultural, and educational center,

History: Plovdiv's history spans 6,000 years, with traces of a Neolithic settlement dating to roughly 4000 BC, ranking it among the world's oldest cities. Plovdiv was known in the West for most of its recorded history by the Greek name Philippoupolis (Φιλιππούπολις), which was introduced in 340 BC. The city was originally a Thracian settlement, later becoming invaded by Persians, Macedonians, Celts, Romans, Goths, Huns, Bulgarians, Crusaders, Russians and Ottomans.

Plovdiv is situated in south-central Bulgaria on the two banks of the Maritsa River. The city has historically developed on seven syenite hills, some of which are 250 m high. Because of these hills, Plovdiv is often referred to in Bulgaria as "The City of the Seven Hills".

Culture: Plòvdiv is host to cultural events such as the International Fair Plovdiv, the international theatrical festival "A stage on a crossroad", and the TV festival "The golden chest". There are many remains preserved from antiquity such as the ancient Plovdiv Roman theatre, Roman odeon, Roman aqueduct, Roman Stadium, the archaeological complex Eirene, and others.

Plovdiv has a humid subtropical climate with considerable humid continental influences. There are four distinct seasons, with large temperature jumps between seasons being common.

Summer (mid May to late September) is hot, moderately dry, and sunny with a July and August maximum average of 31 °C.

Autumn starts in late September; days are long and relatively warm in early autumn. The nights become chilly by September. The first frost occurs on average by November.

Winter is normally cold and snow is common. The average number of days with snow cover in Plovdiv is 33. Average January temperature is −0.4 °C (31 °F).

Spring arrives in March but that season is cooler than autumn. The frost season ends in March or in April at the latest. The days are mild and relatively warm in mid spring. 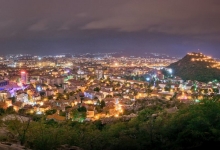 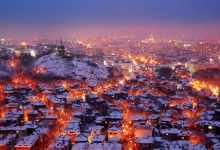 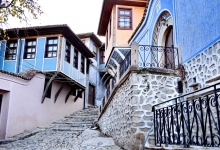 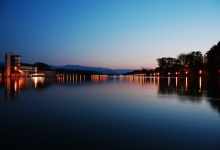 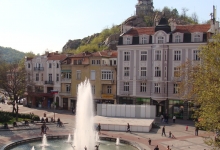 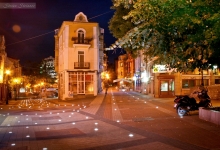 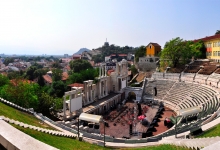 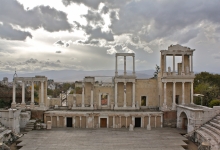 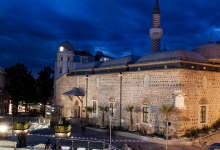 Get in touch with us
Contacts
Back
Back to top
Share
Copyright. All rights reserved. Web Design By SW